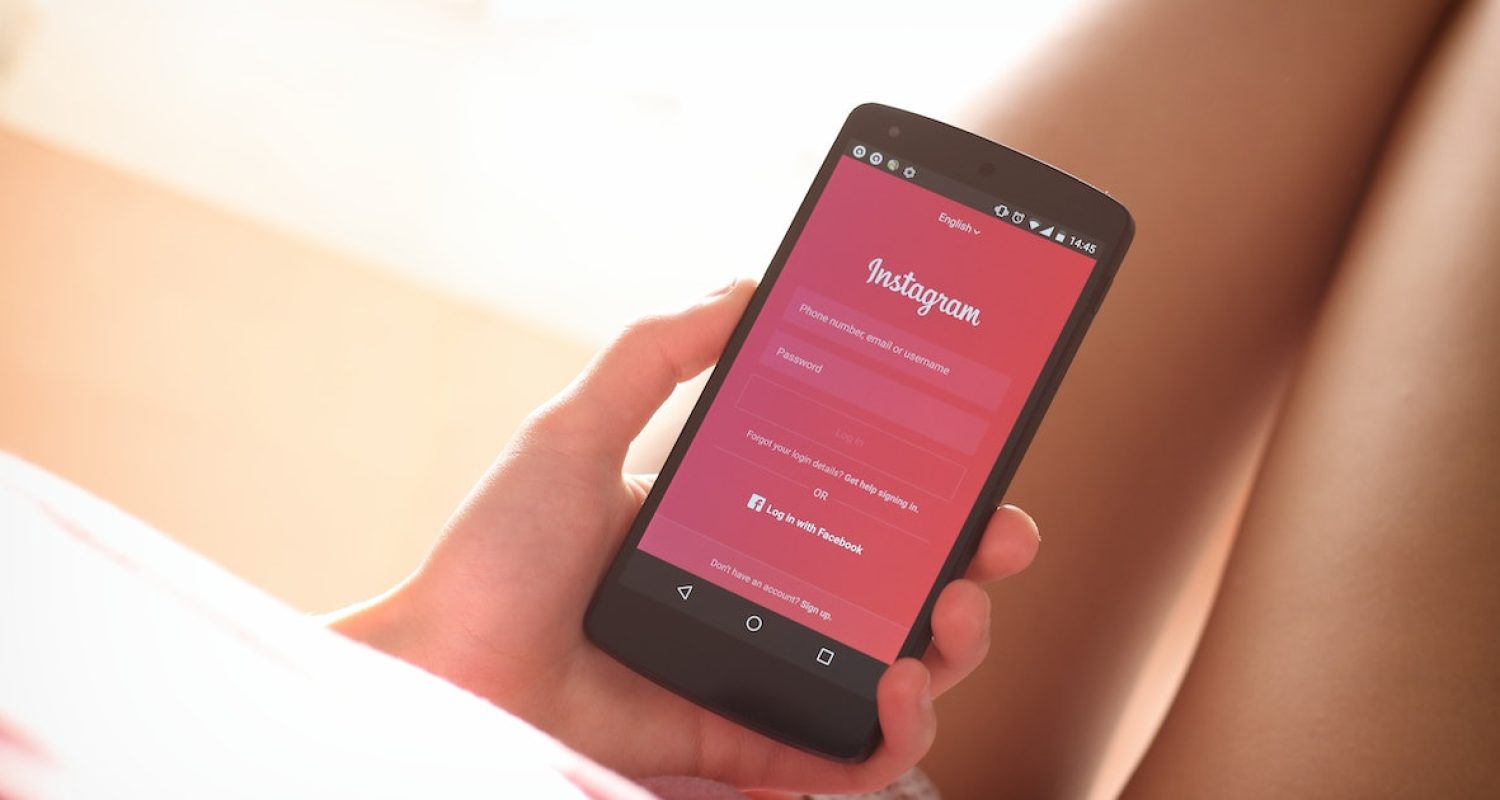 Every account holder under the age of 16 is now automatically placed in Instagram’s most restrictive exposure category unless they actively change the option, as the social media platform is increasing its sensitive material settings for young users.

“Last December, we announced our commitment to building a safer search and discovery experience for teens on Instagram. Now, we’re defaulting new teens under 16 into the most restrictive setting (aka ‘Less’) of our ‘Sensitive Content Control’ on Instagram – which works to limit potentially sensitive content in Explore, Explore, Hashtag Pages, Reels, Feed Recommendations and Suggested Accounts.”

Instagram also states that it will ask all kids who are currently using the app to select the “Less” setting and that it is introducing a new “settings check-up” that will encourage teens to update their privacy and safety settings.

The modification, which Instagram notes builds on its announcement from late last year, will result in teens’ access to the app being automatically restricted, protecting them from exposure that could be harmful. This is in line with the recommendations of numerous medical experts and studies that have found that Instagram can be particularly harmful for teen users.

Instagram use is frequently linked to high levels of anxiety, sadness, and bullying, according to researchers from the Royal Society for Public Health in the UK, while the American Psychological Association has claimed that:

“The frequency of Instagram use is correlated with depressive symptoms, self-esteem, general and physical appearance anxiety, and body dissatisfaction and that the relationship between Instagram use and each of these variables is mediated by social comparison orientation.”

Instagram can and has had negative effects on many young users’ mental health, according to Meta’s own internal reporting, which was made public as part of the Facebook Files exposé from the previous year.

As per the report:

“Thirty-two percent of teen girls said that when they felt bad about their bodies, Instagram made them feel worse.”

In response to these worries, Meta has now included a number of additional safety tools and features, such as updated in-app “nudges” and “Take a Break” reminders, which are meant to steer users away from potentially damaging subjects.

Together, these instructions and limitations may significantly help safeguard teenagers while also demonstrating that Meta is making every effort to prevent harm from occurring as a result of its programs. Even though it has also denied assertions that

Use Our Services To Improve Your Social 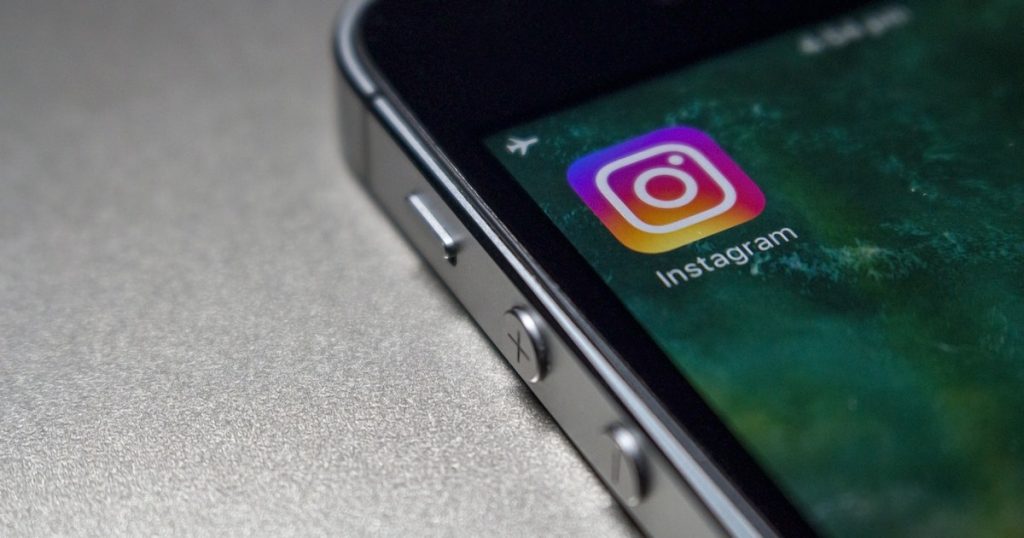 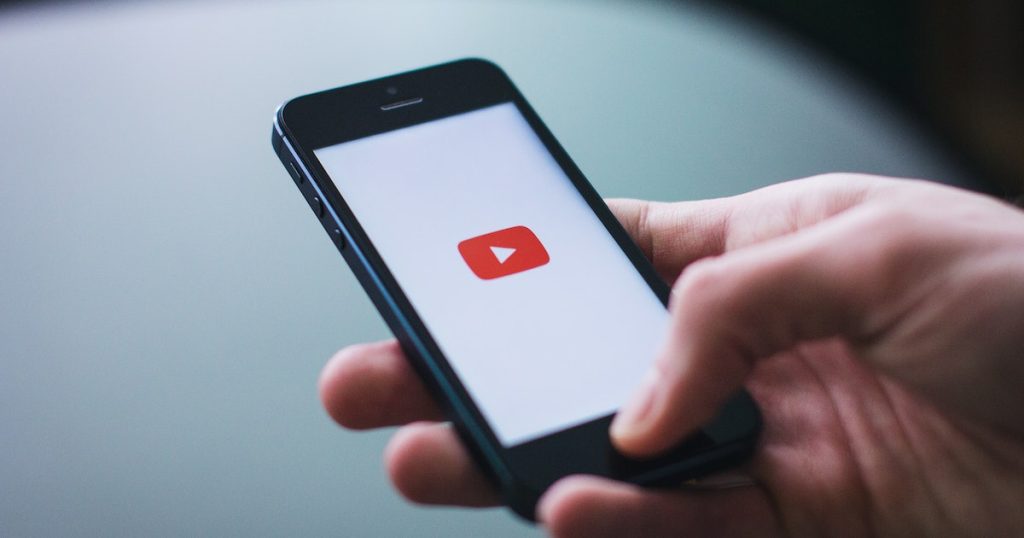 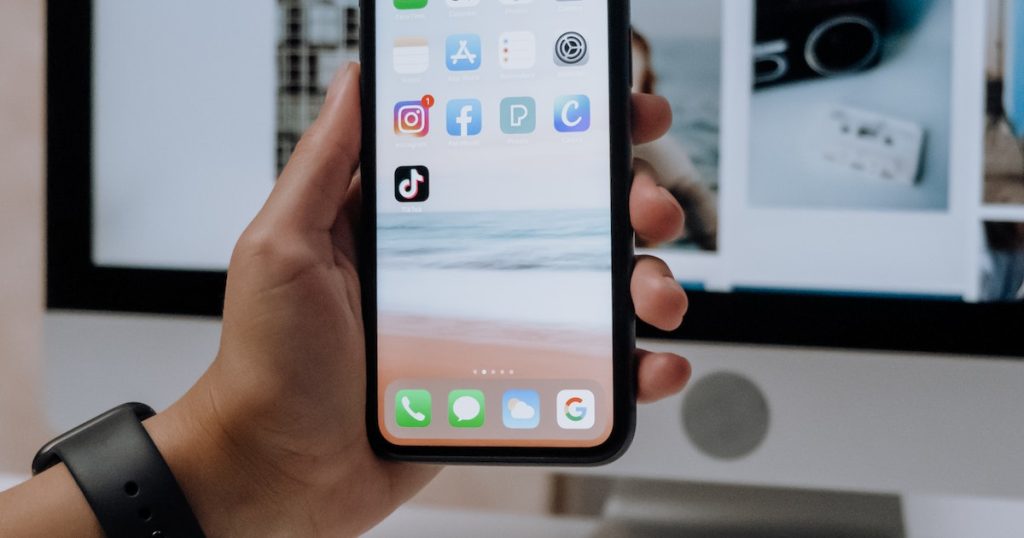 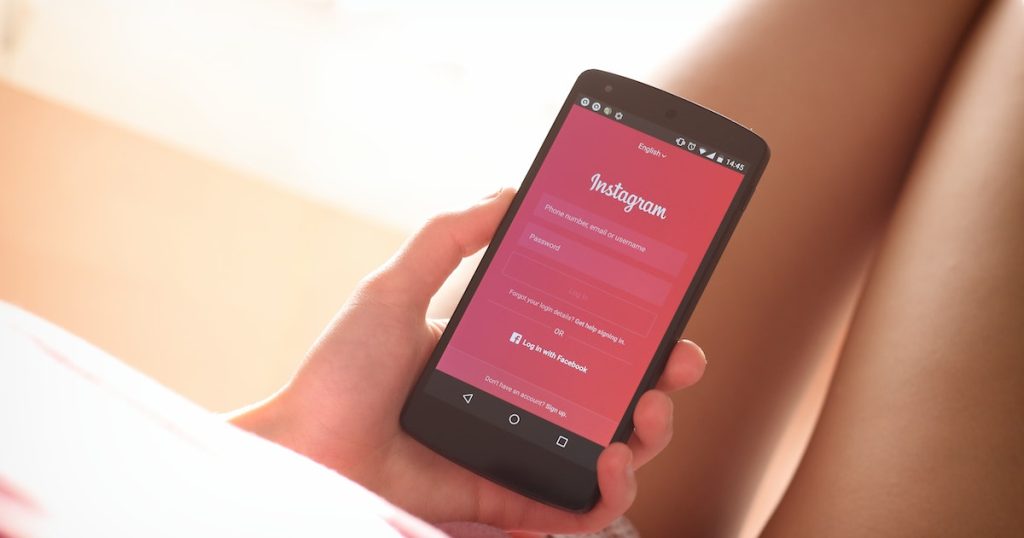 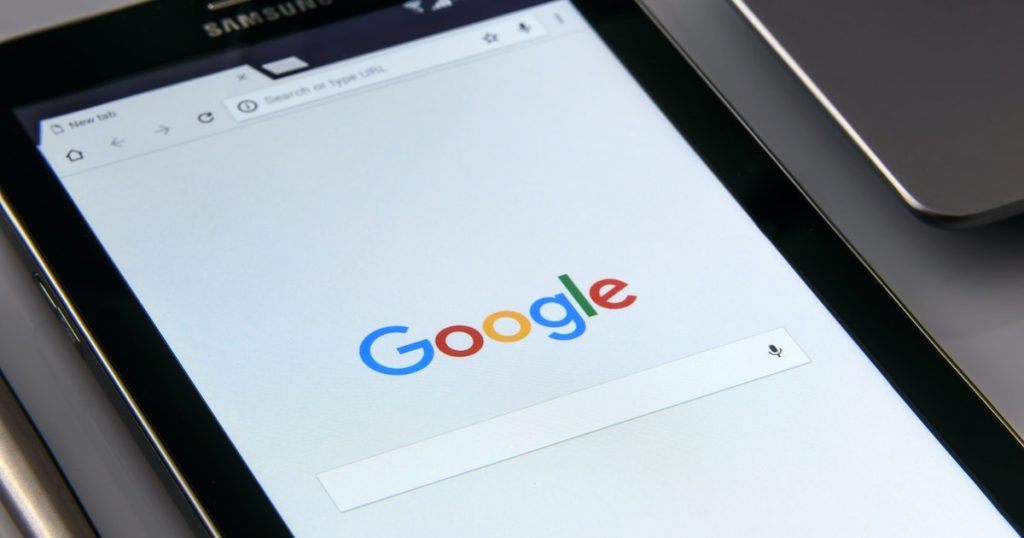 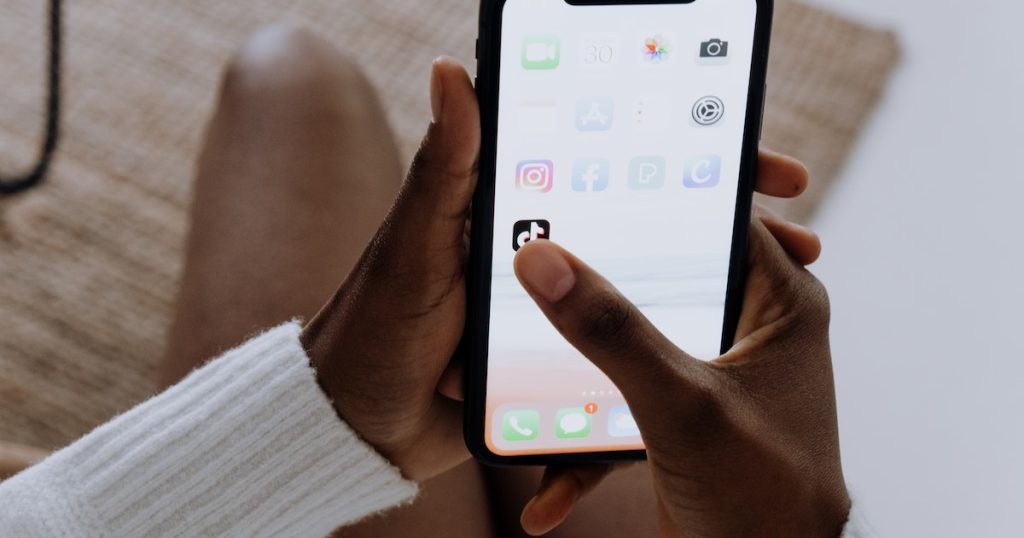